The Whiskey’s on Ice and the Music’s on Fire. THE STAGE ON BROADWAY is a little bit Texas and a whole lotta Nashville. It’s Downtown’s hottest, edgiest place to party hard with all your rowdy friends. See and be seen at The STAGE. Live country music and never a cover charge, lets you boot scoot all night long on the big dance floor. Check out famous mural on the wall and the original oil painting of The Highwaymen that hangs over the front door. This painting once belonged to Waylon Jennings and hung in his Nashville home.

Nashville Star held the Regional Finals here for the 2007 edition of this popular USA Network program.

Delbert McClinton filmed his video for “Lone Star Blues” at The STAGE.

Pam Tillis filmed her video for “Band in the Window” here.

Hank Williams, Jr. filmed his video for “Why Don’t We All Just Get A Long Neck” here.

Stacy London and Clinton Kelly recently filmed their hit show on TLC “What Not To Wear” at THE STAGE.

You never know who’ll show up tonight at THE STAGE ON BROADWAY. Whether it’s Toby Keith hanging out watching some of Broadway’s hot new acts, Montgomery Gentry surprising Fan Fair fans by jumping on stage to sing one of their great hits or the guys from Rascal Flatts along with their buddies from the Nashville Predators NHL hockey team, celebrities love The STAGE and so will you! 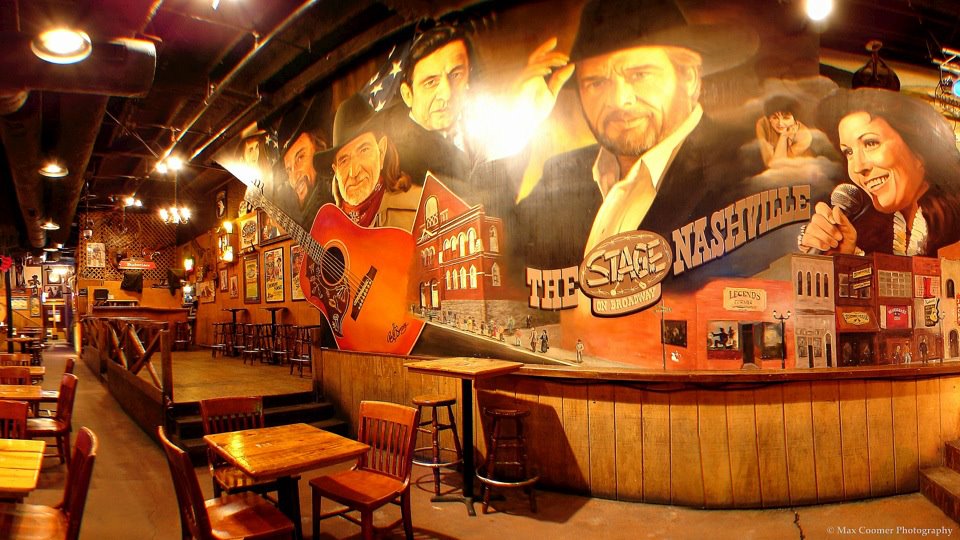 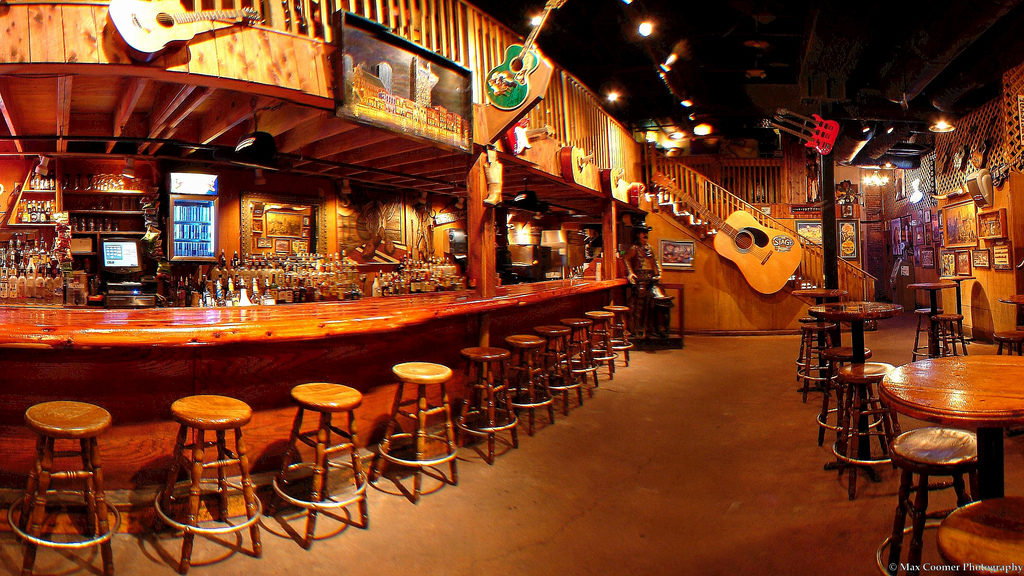 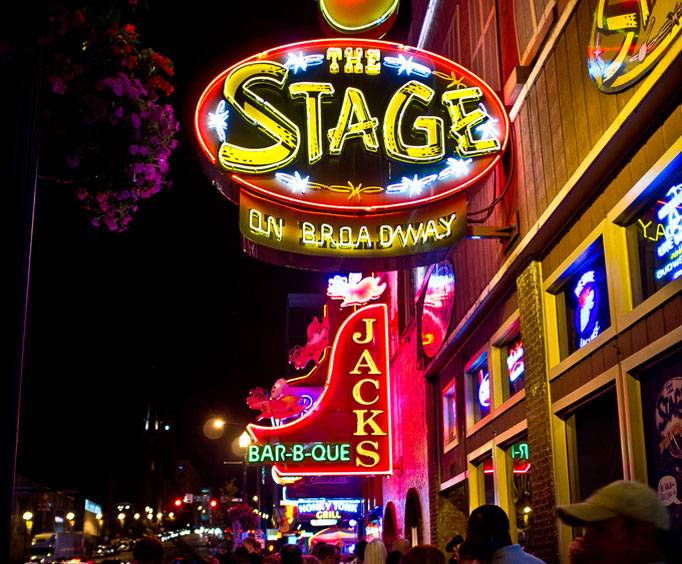